Why being wrong in maths is better than being right

We could solve the STEM crisis in this country within five years if we could get all parents and teachers to stop saying one thing: 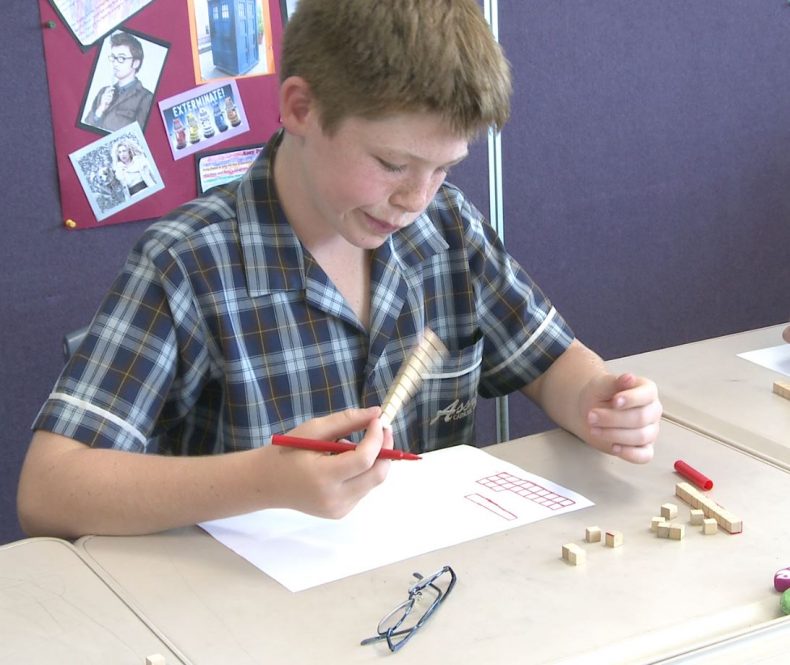 Failure is not “ok”, it’s critical. When we learn, we grow new neural pathways in our brain. The more pathways we grow, the more intelligent we become. Our intelligence as adults is more a result of the thinking that we did as kids, than our genetics. In fact today, you probably have around twice as many neural connections as you did when you were born. So the most important question for STEM Education then becomes, “How do we get our kids’ brains to grow?” The answer is deceptively simple – let them fail. Our brains don’t grow new connections just for fun. We grow them when we need them – particularly when we are thinking really hard. And that’s why failure is so critical. If we already know the answer to a question, it’s not hard enough. We need to think hard, about things that we don’t know, not waste time answering questions that we already know how to answer. Instead of saying, “It’s ok to be wrong”, we need to start saying,

“If you’re not wrong, then it’s not hard enough to grow your brain”.

And we need to believe it. So let’s ask hard questions and then step back and allow kids to think really hard.  Let’s embrace failure when it happens, and learn to bounce.  It’s impossible to become resilient without trying, failing and learning that failure is just a step in the process – not the end of the process.

This entry was posted in Classroom Tips, Leaders. Bookmark the permalink.