58 games and tasks to use for group activities – free dowload

When running a problem-based lesson, I often structure the class into six groups. Three work with me, while the other three complete a series of three rotation tasks. After 25-30 minutes, we swap over. I have been putting together a list of these tasks, so decided to share the first 50 or so with you too. I hope your class enjoys playing them as much as the kids in my classes last week! All templates are included, or you can purchase cards from us.

Want to buy the card games instead of making your own? Click this link. 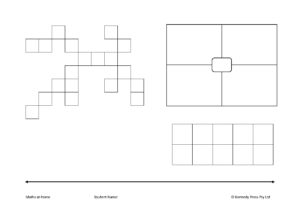 This entry was posted in Classroom Tips, Uncategorized. Bookmark the permalink.